Sunday at Ralston seen Renfrewshire golfers win both championships that were on offer in the Glasgow Youths Championships.

The competition was reduced to one round due to the dreadful weather conditions that hit the course.

Luckily our players performed well in the first round which secured the victory .

The individual trophy was won by Stewart Cameron from Elderslie GC with a score of 73- one stroke less than lanarkshire golfer Graeme Greer.

Renfrewshire also took the team trophy where Sean Burns’ from Caldwell added his 75 to Stewart’s 73 to give a winning aggregate of 148- 2 strokes ahead of lanarkshire. Louis Oliver from Old Ranfurly was the third member of the team with the non counting score. 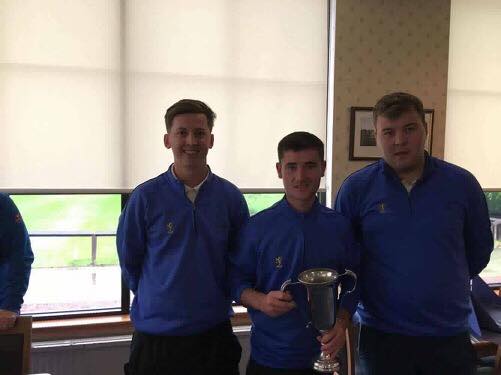 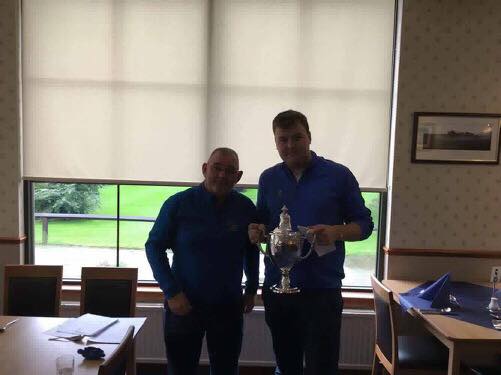