Greenock Jack Currie has taken the lead in the Junior Order of Merit after last weekend’s Junior County Championships. Jack secured 30 points at Old Ranfurly to take a narrow lead from Elderslie’s Ben Campbell in the Junior event.

In the U15 OOM Aidan O’Hagan is 10 points clear of Fereneze’s Roddy McAuley.

For a full update on the Junior/u15 OOM visit the Junior OOM Page. 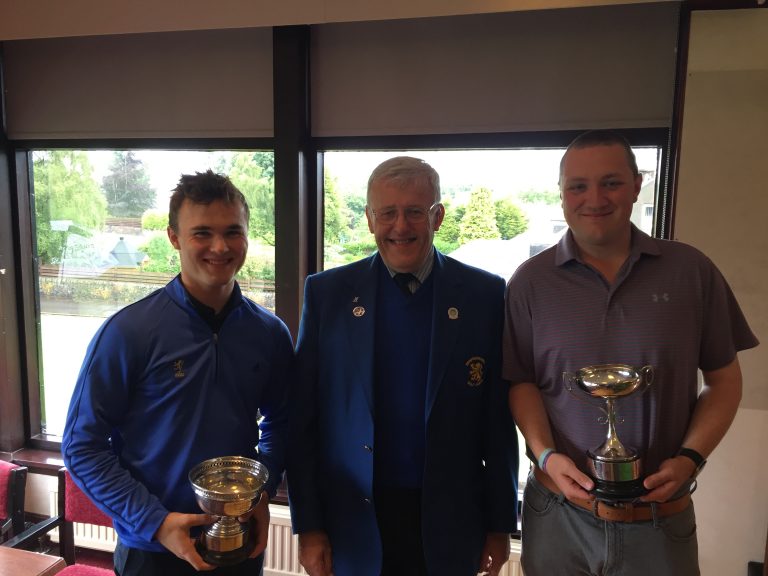