Following the conclusion of the 2019 Caven Trophy attached is the draw for the Quarter Finals of the Freedman Trophy to be held at Kilmacolm Golf Club on Sunday 12th May, 2019.

The Caven Trophy was sponsored once again by Paisley based family run company STRATHAND FIRE AND SECURITY and we thank them for their continued support of the event.

While the weather stayed dry for RGU Competition there was a cold and biting wind to contend with. The course as always was a test for those taking part, and with the recent spell of dry weather the course was playing well with little run available, however the greens were in superb condition. This was reflected in the majority of the scoring on the day.

This event is now played over 18 holes due to various issues, and the handicap limit was also increased to allow the younger Renfrewshire Boys to experience Competition at a higher level and this produced worthy winners in both events, as it was also decided to present a Net Score prize in addition to the main Scratch competition event..

In the Boys Caven Trophy Roddy McAuley of Fereneze Golf Club was the winner of the Renfrewshire Golf Union Boys Stroke Play Championship with a Gross score of 73 having played steadily throughout his round. Roddy was the lowest handicap entrant in the field but the pressure of this did not affect his play, and he played with his usual happy characteristic.

Runner up was Rhys McIlroy of Elderslie Golf Club on 75 who has been impressive at coaching with Cameron Percy – Caldwell third also on 75 losing out to a better back nine, mainly due to the bogeys compiled on the last 4 holes.

The lowest net score was won by Gregor Rawson – Ranfurly Castle with a net score of 68 playing of a handicap of 16.

The 8 available qualifiers in the event go forward to the RGU Match Play Championship for the Boys for the Freedman Trophy being played as always over Kilmacolm Golf Club. The title is currently held by Cameron Percy who will no doubt be keen to repeat his wins over the last 2 seasons.

Full results of the Competition can be found on Howdidido at Renfrewshire Golf Union, with the Draw for the Match Play on the RGU web site.

The courtesy of East Renfrewshire Golf Club, the condition of the course and the hospitality that they provided was much appreciated.

£40 to all RGU Members when booking over the phone quoting ‘Scotland’. 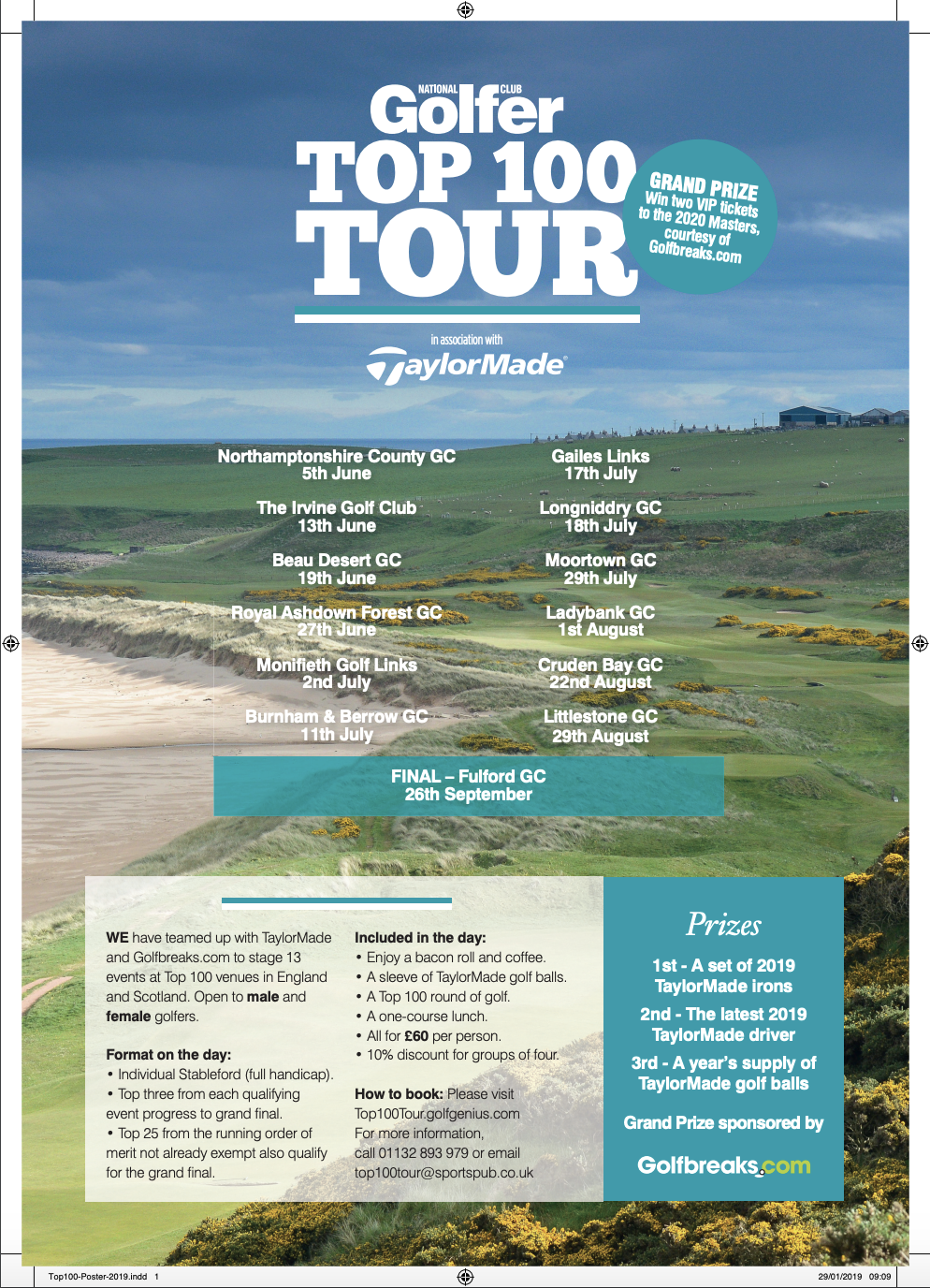 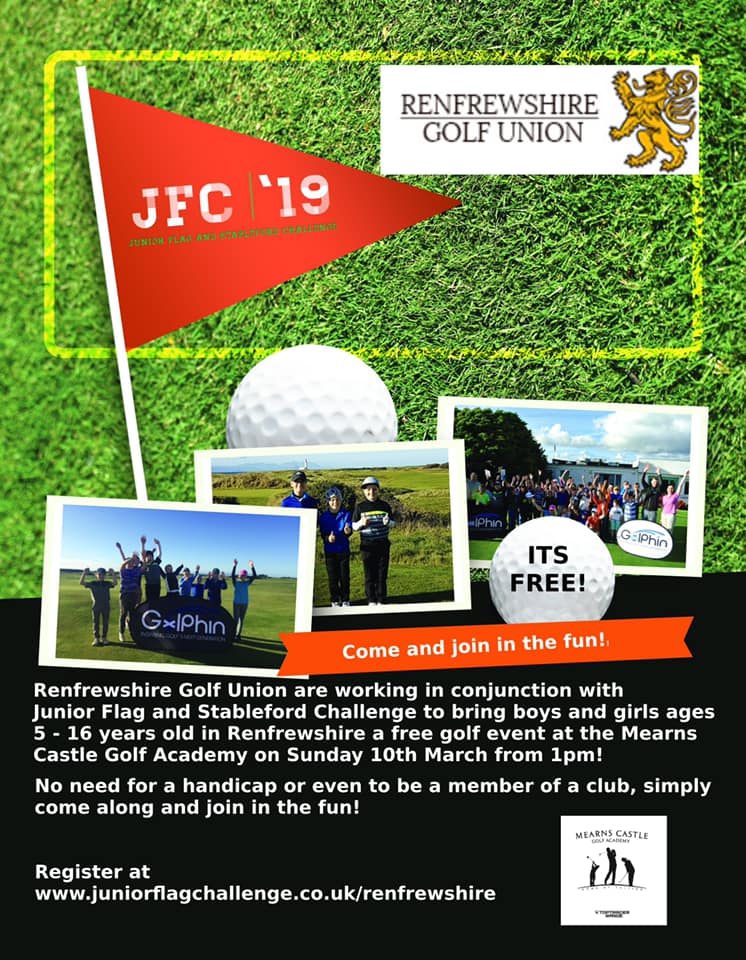 Paul Alexander, Caldwell has a chance to finish in 3rd place should be win the Champion of Champions on 16th Sept. 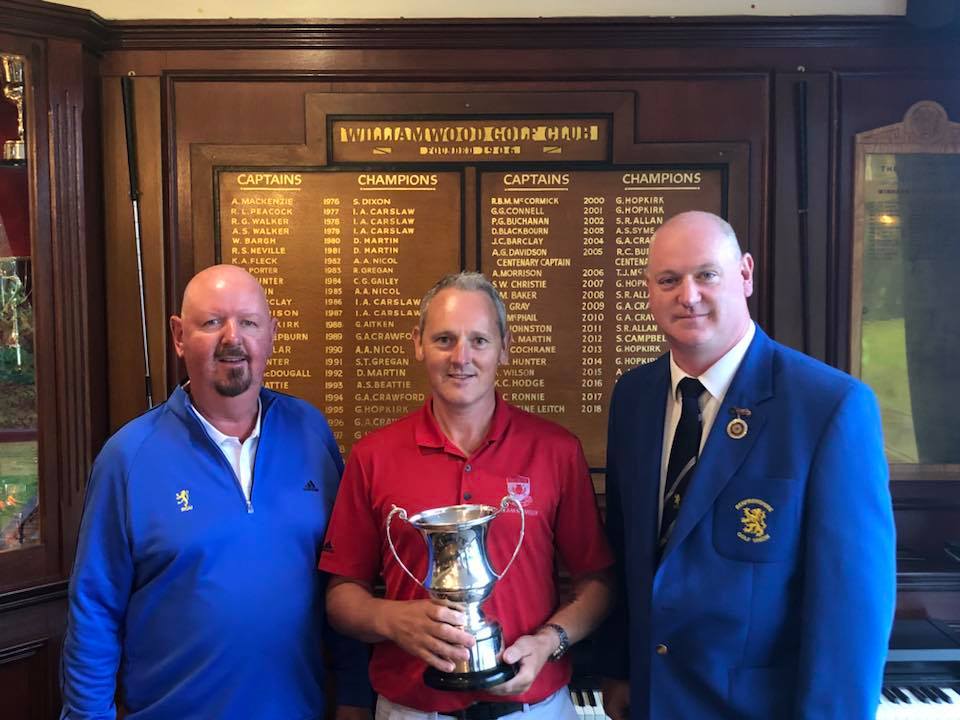 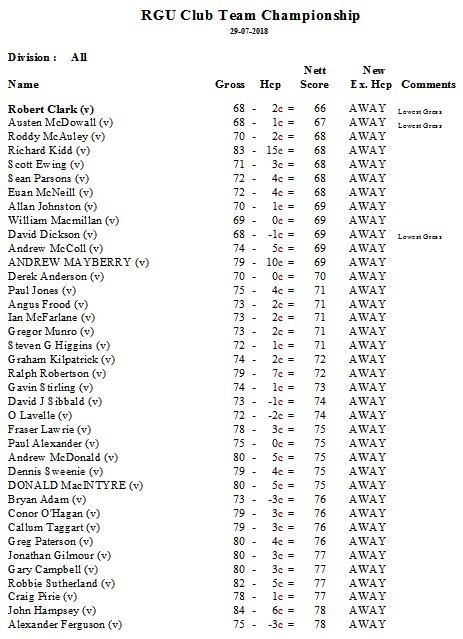 Please see the draw for the 2018 Club Team Championships… 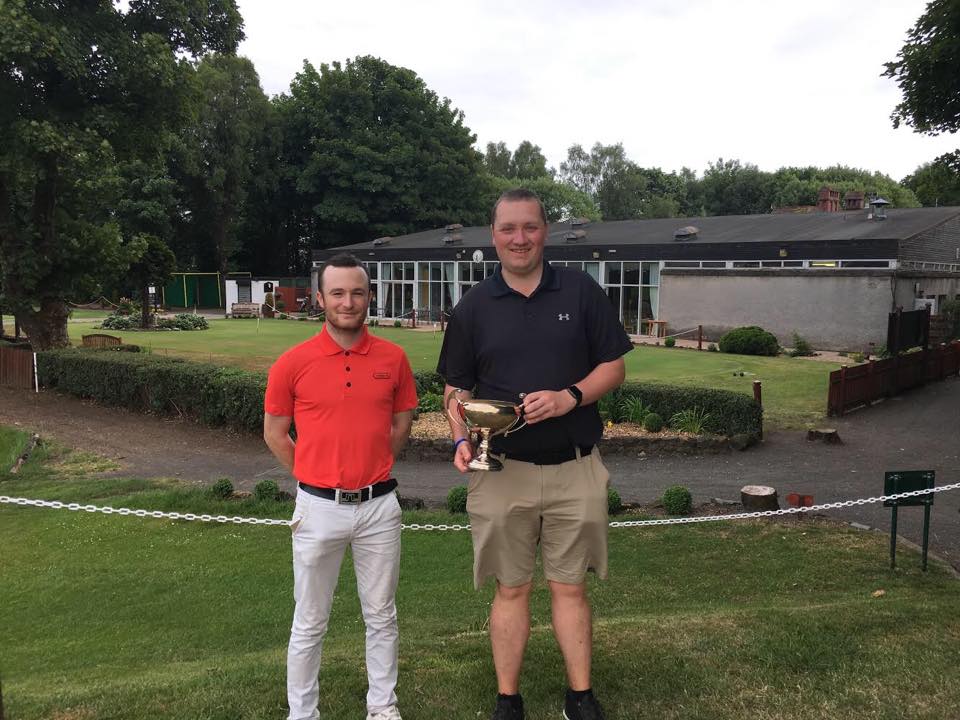 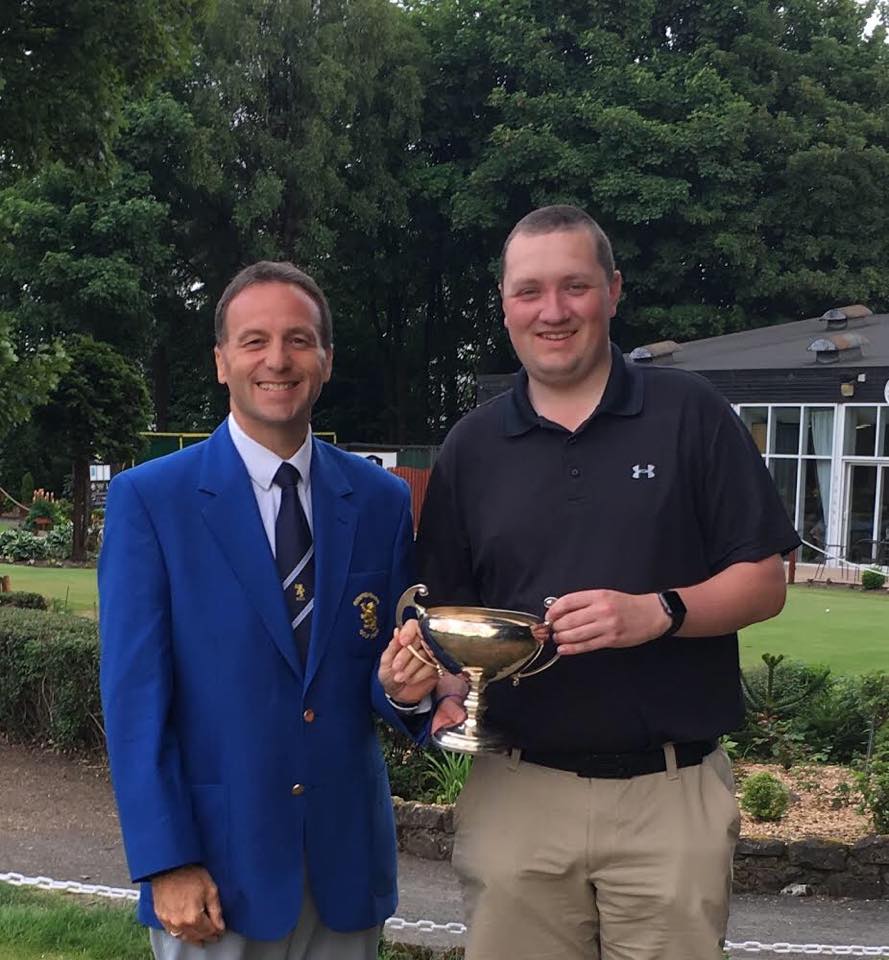 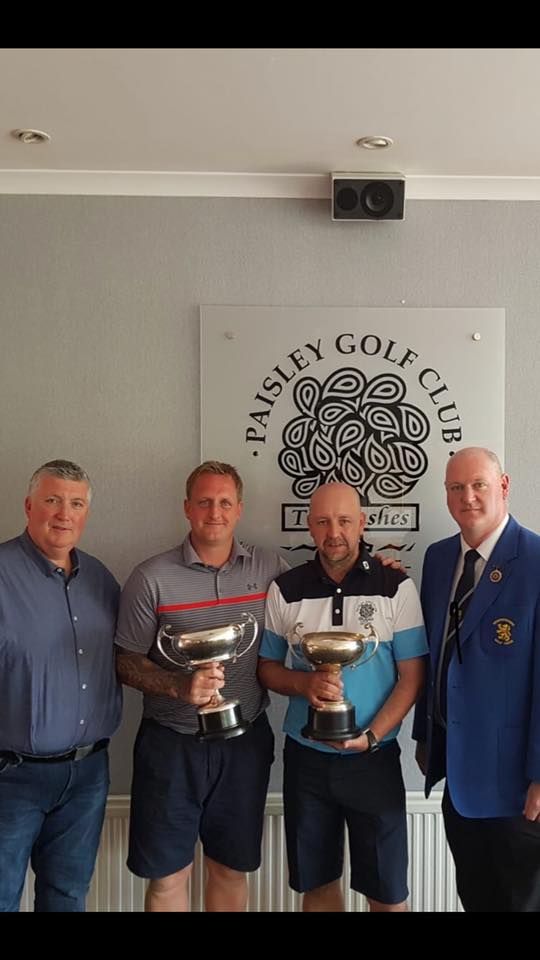 ​The County Handicap Championship of the Renfrewshire Golf Union was held at Paisley Golf Club on Sunday 10 June.

Playing conditions on the day were good with fine weather and little wind. The course was in immaculate condition as commented on by most of the players.

The winner of the 6 – 12 event was 11 handicap Darren Nugent – Eastwood Golf Club with an incredible net 62 and the best gross score of the day by 4 shots. The round included and eagle 3 at 16 and birdies at 3 and 8, but finished with 2 bogeys. Some shooting at this level.

In the 13 – 28 event, 3 players tied with a net score of 67 all from the Paisley Golf Club who dominated this event.

A total of 93 competitors took part and the CSS for the day was 72.