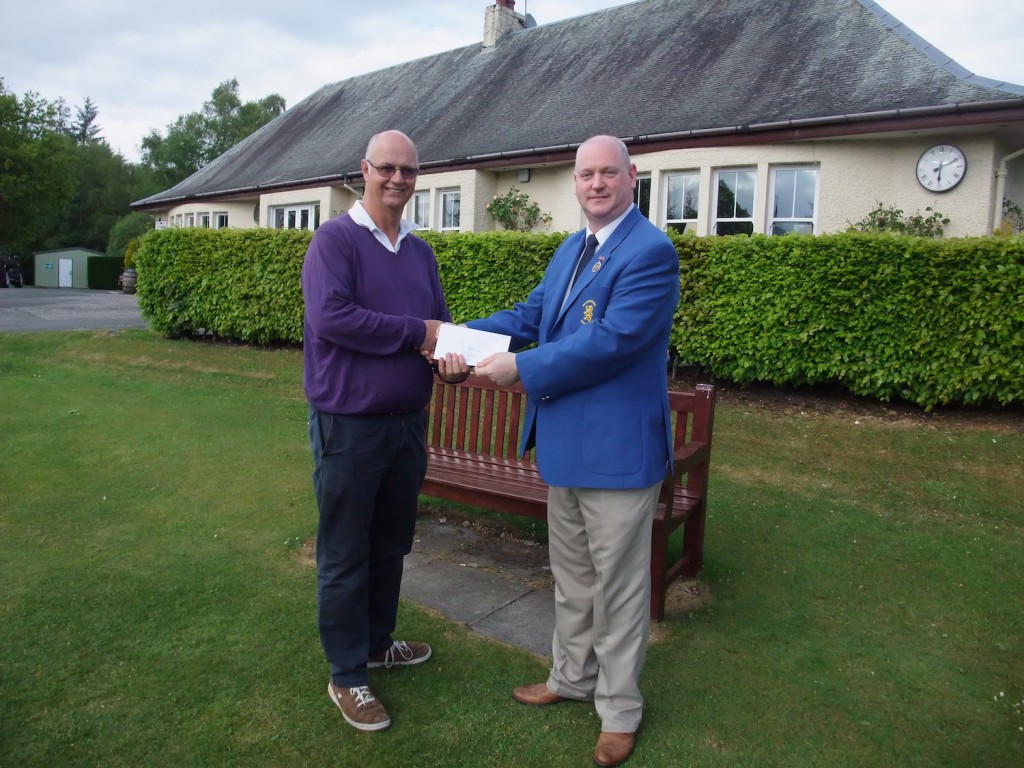 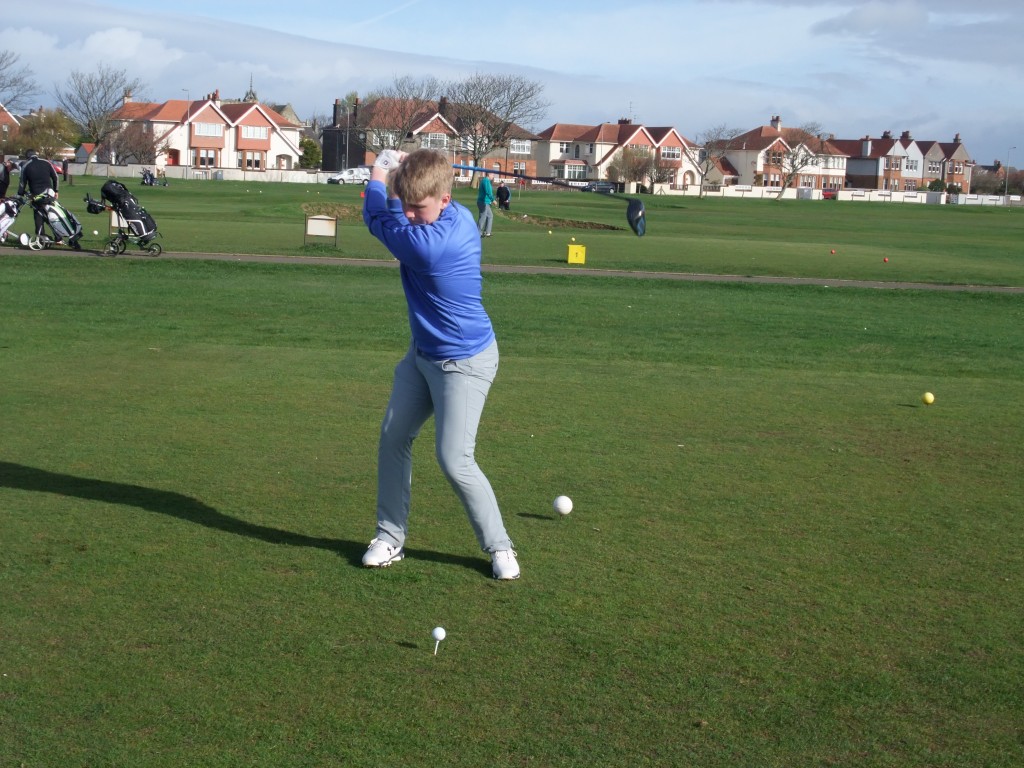 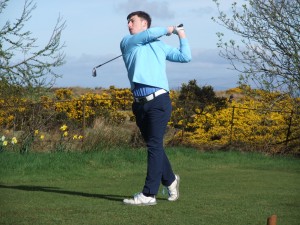 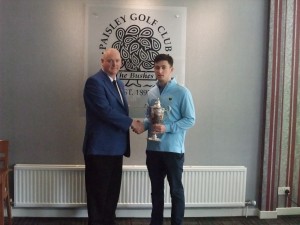 The opening fixtures and subsequent rounds for the Junior Champion of Champions is available here.

With the 2017 Golfing Season fast approaching the Renfrewshire Golf Union (RGU) have been busy preparing their programme of events covering all levels of golfing age and ability.

The Boys Development and Under 14 squads have received coaching over the winter delivered by professionals David Orr – Eastwood G.C and Mark Loftus – Caldwell G.C. and this will hopefully lead to the Boys retaining the West league Title which they have won for the past 2 years.

The RGU have introduced a Gents Champion of Champions Event with will be played for on an individual knock out basis between the various Club Champions of the RGU clubs. They will play for the Herbie Pirie Trophy donated by the Pirie family in memory of Herbie, a long time member of Renfrew Golf Club.

The first event of the year is the Boys Champion of Champions event starting at Paisley G.C. on Sunday 9th April where Jack Currie  – Greenock G.C. will be looking to retain the title he won last year.

Entries are now open for the various RGU Events which must be entered on line at www.renfrewshiregolfunion.co.uk

Dates of the events are as follows:-

We look forward to the support of the club members with in the RGU for these various events.

Major Trophy winners from 2016 are as follows:-

Away From RGU events players have been involved in many National and International events.

All in all a very successful year for the RGU and the players who form part of the RGU and our thanks to the individual clubs for their support..

Dullatar Golf Club will host this years West of Scotland Strokeplay Championship on the 14th of May.

More information can be found here and entry forms are also available.

The closing date for entries is the 1st of May.

This event will be open to current club Champions and will be played on a straight matchplay singles knock out (the first player drawn to be the home player).

This competition will be run on a “no entry fee” basis and will include for the winner, an automatic entry into the Scottish Champion of Champions, currently held over Leven Golf Club, RGU order of merit points (100) and a prize voucher to the value of £100. Runner up 50 points and a prize voucher of £50.

Entry is open to all current Renfrewshire Member Clubs, Club Champions. These players will be contacted shortly to confirm their participation.

Following the recent cancellations of the Herbie Pirie Championship this event will be played for “The Herbie Pirie Trophy” as kindly donated by the Pirie family.

Learn to Play Golf for Free

Iain Nicholson, the PGA Professional at Kilmacolm Golf Club, is running a free introduction to golf at the end of January and through to spring.

The 10-week course is aimed at beginners and those returning to the game and is a great opportunity for those interested in playing. The course will cover all the basics such as setup, grip and putting.

The course starts on the 30th of January and runs each Monday night from 7pm to 8pm until the 3rd of April. It will be held in St Columba’s Church Hall, Kilmacolm with the final two weeks at the driving range at Kilmacolm golf club. The programme is open for adults and children aged 8 and over. Children must be accompanied by an adult. All equipment is provided at the course. 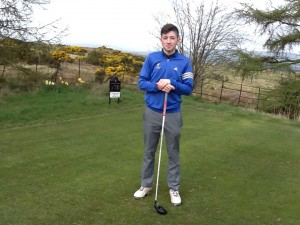 Jack Currie of Greenock Golf Club has become the winner of the Scottish Junior Champion of Champions, having defeated Calum Bruce of Duff House Royal Golf Club in a play off after both players had tied on level par 71 over the Dukes Course St Andrews on Saturday 22nd October.

Jack Currie, the current Renfrewshire Golf Union Junior Match Play Champion and Junior Champion of Club Champions rounded off the finale to his Junior Career in style by winning the Championship.

Jack played an almost flawless round of golf with 16 holes played in par figures together with a birdie at the 3rd Hole and a bogey at the 11th hole to give him a level par round.

The play off was forced when Calum Bruce made birdie on 3 of the last 6 holes, including a birdie on 18 to tie with Jack.

Congratulations are also due to 12 year old Aidan O’Hagan (The Old Course Ranfurly) who finished in 8th place.